The story for the Center for Emotional Healing begins with the story of Grace Baptist Church.  Continue to read more below.

We currently have a team of three clinicians serving the community.  Read more about our team to help you find the right fit for your counseling needs.

Here you will find the guiding principles of our center. Though the exact methods of counseling may differ between our clinicians, these principles are the standards which each of our clinicians strive to uphold. 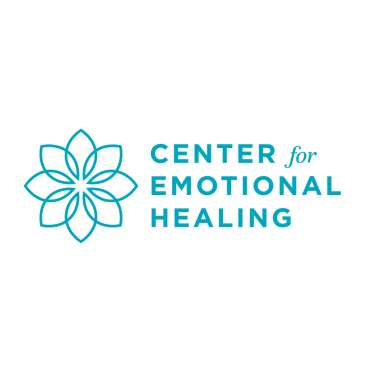 The Center for Emotional Healing is a counseling center in Mid-City Baton Rouge which endeavors to provide affordable and accessible mental health care from an integrative and holistic perspective to the residents of our community and surrounding neighbors.

The story for the Center for Emotional Healing begins with the story of Grace Baptist Church. According to the charter, Grace was planted in the “suburbs east of Baton Rouge” in the 1940’s. There have been many highs and lows over the years, but by 2009 the congregation had dwindled to fewer than 15 members and had enough money in the bank to keep the doors open for 6 more months. Due to the initiative of a neighbor in Capital Heights, Crosspoint Baptist Church and Grace began a friendship that resulted in Crosspoint sending a team to “re-plant” the church in 2011.

Since that time the congregation has grown, changed, and been transformed into a group of people who earnestly desire to cultivate flourishing in Mid-City for all people. As a people seeking to fulfill the commands of Jesus to “love your neighbor as yourself”, the community of Grace began asking what was the best way to love Mid-City. Through a series of conversations the idea for the Grace Clinic emerged. The vision was for a multidisciplinary, integrated wellness clinic that utilized a holistic view of humans to provide affordable mental, physical, and spiritual healthcare to all people. While the long-term vision called for physicians, dentists, physical therapists, nutritionists, and other providers, it was decided that the first phase in building the Grace Clinic would need to be a counseling clinic.

Yet, this was all just a dream because such an endeavor would take a sizable sum of money to begin. As providence would have it, through a series of events there came an anonymous donation that would provide enough funding to renovate an unused building on Grace’s campus, and to hire an LPC to begin the work. Construction for the Center for Emotional Healing began in 2018 and was completed in 2019.

The Center is now home to three clinicians, with room for more down the road. The hope and prayer is that as the first phase of the Grace Clinic, the Center for Emotional Healing will break ground in building a reputation for excellence, compassion, and attention that will come to characterize the entirety of the Grace Clinic in its mission to bring healing to Mid-City.

I am a licensed professional counselor and the clinical director of The Center for Emotional Healing in Baton Rouge. Born in Morgan City, I’m a native and life-long resident of South Louisiana. I completed my undergraduate degree in 2002 at Nicholls State University, then earned a master’s degree in marriage and family counseling at New Orleans Baptist Theological Seminary in 2006. Additionally, I completed post-graduate coursework in counseling theory, research, and diagnosis and treatment of mental disorders. In 2012, I completed advanced training in the treatment of sexual addiction through the International Institute of Trauma and Addiction Professionals. I have over 14 years of experience working in diverse mental health care settings, from private practice to long-term residential treatment and in-patient psychiatric care. As a result of these experiences, I have developed an awareness and sensitivity to many of the cultural stigmas and individual barriers to psychological and emotional wellness. I approach mental health care from a perspective that is both holistic and integrative. What this means is that I consider the connectedness of mind, body, spirit, relationships, and personal experience as crucial to understanding the complexity of human conflict and suffering. My approach also involves an intentional integration of psychological theory, theological principles, and current insights in behavioral and brain sciences. My areas of focus include treating depression and anxiety, chronic stress, relational discord, compulsive behaviors, sexual addiction, trauma, and grief and loss. I currently reside in Baton Rouge with my wife Jenny of 17 years and my two daughters Sophia and Noelle. 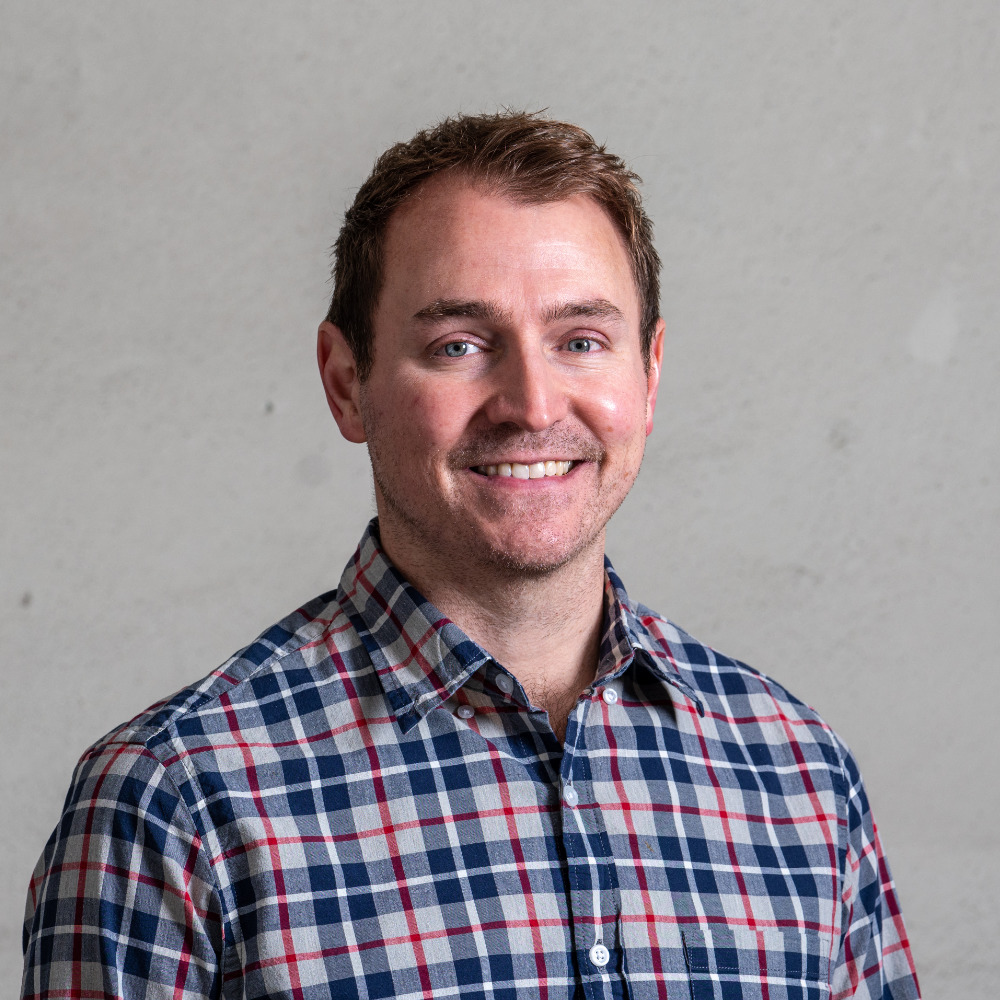 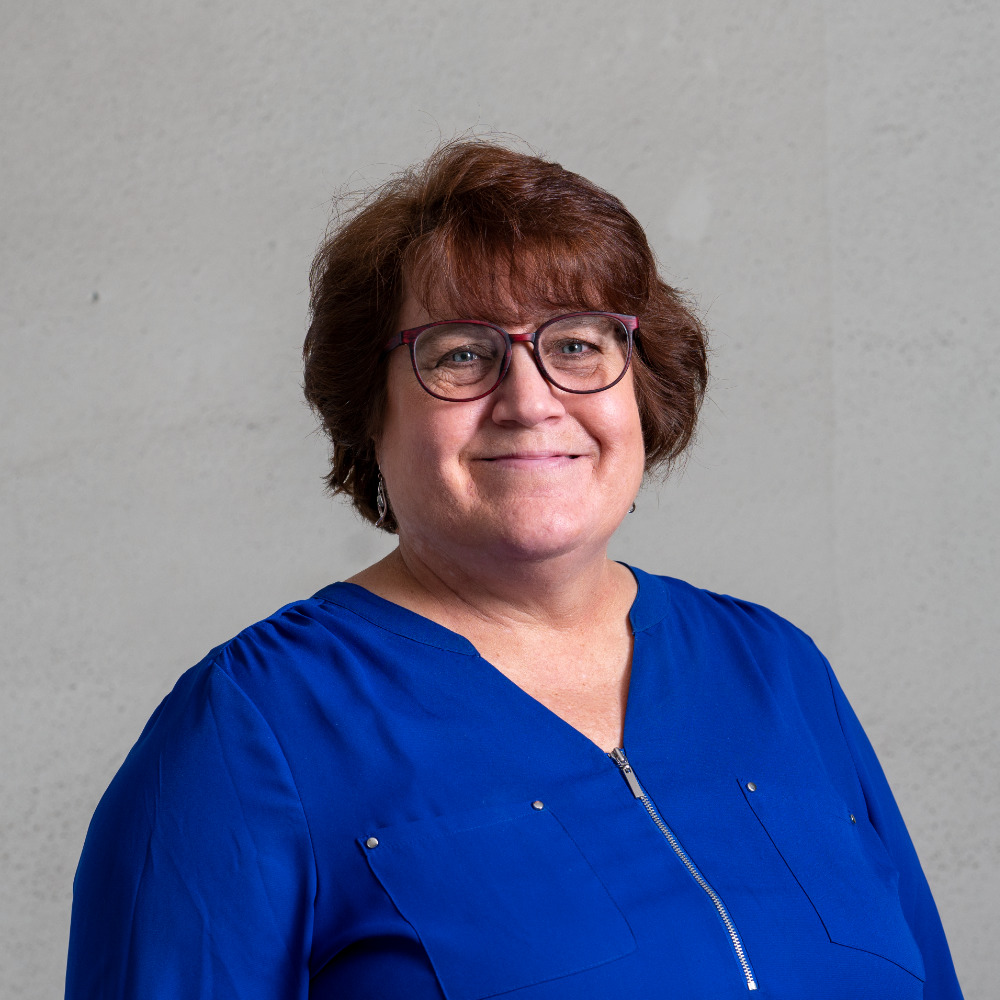 I am a Licensed Professional Counselor with a Master’s in Counseling from Nichols State University and a Master of Divinity from Liberty University. My work at Nichols included pastoral counseling classes as well as teaching. I believe that counseling incorporates both elements, as well as a reliance on the Holy Spirit to lead and guide the relationship in a positive direction. I work with children, adolescents and women and am currently a school counselor at Gardere Community Christian School and have been there almost five years. There I see children, their parents and occasionally will see them together to help foster communication.

My specialty areas include child/adolescent self esteem, anger, anxiety, grief, social and family issues. Additionally, I have been trained to address issues related to trauma in adults through education with Byron Kehler, a top professional counselor in the field of trauma recovery.

I see counseling as a growth process, regardless of who sits before me. My goal is to work together with clients to listen, reflect, confront and help promote positive change on the journey. I will provide direction with the help of the Holy Spirit to guide me, as it is a different path for each individual. My passion is to help kids and women to move through “the hard stuff of life” and into their own knowledge of who they are in Christ. Having walked this path myself, I have compassion and empathy and a strong realization of who my sure hope is and look forward to sharing that experience with others.

I was raised in Houston, TX, but found a permanent home here in Baton Rouge in 1992. I love to play pickleball, reading, hiking and spending time with my friends. I am also active with my church, and teach a women’s Bible study every week. I am thankful to God for the opportunity to serve and help, as he has helped me so much. He is always working!

I am a Provisional Licensed Professional Counselor (license #PLC7938), and under the supervision of Kelli Blue Hill, M.A., LPC-S, (license #4703). I received a Masters in Counseling with a specialization in Marriage and Family from New Orleans Baptist Theological Seminary. I’m trained to work with individuals, as well as families. I approach counseling from an integrationist standpoint, and I strive to attend to all aspects of a person’s experience, physical, social, emotional and spiritual.

I view counseling as a collaborative relationship between two human beings. In the therapy process I have an eclectic style and will draw upon therapy models such as Cognitive Behavioral Therapy, Trauma Therapy, Acceptance and Commitment Therapy, Brief Solution Focused, Emotion Focused Therapy and Structural/Strategic Family Therapy. Each client is different and receives treatment tailored to achieve their goals. Though I am a Christian, I will gladly work within the value system of my client. I am EMDR trained.

I love to hunt, fish, garden, and basically spend my free time outside with my wife and our dog. I’ve also been known to cook the odd meal and read a book or two. 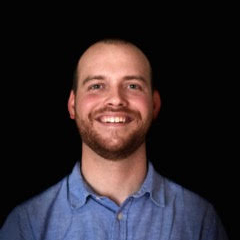 Our Basic Principles of Counseling

Here you will find the guiding principles of our center. Though the exact methods of counseling may differ between our clinicians, these principles are the standards which each of our clinicians strive to uphold. Providing an empirically sound and philosophically consistent standard of care for our clients is something we take very seriously.

As a clinical organization, The Grace Clinic values and practices a biblical worldview. Simply meaning, we consider the bible as the inspired word of God and its teaching as guidelines in our personal lives, as well as in our provision of care. However, we do not dogmatically apply these principles, nor do we teach these principles explicitly without the client’s knowledge or agreement.

Our clinical team consists of licensed and provisionally licensed counselors, as well as student interns, who have an interest in growing personally and professionally, desiring to articulate their own treatment philosophy while upholding a standard of care consistent with organizational policies and mission.

Our clinical team recognizes clients are more than a case number, a diagnosis, or a cluster of symptoms. Clients are human beings with his or her own unique needs, challenges, and life circumstances. We understand that human beings are a composite of mind, body, spirit, and relationships. We investigate each of these life domains to deepen our understanding of the client’s needs and increase our efficacy in targeting and achieving treatment goals.

Our clinical team respects the rights and individuality of every client. Following the biblical principle to “love our neighbors as ourselves” and upholding the Hippocratic Oath “First, do no harm,” meeting the client’s needs is our foremost objective in the context of the therapeutic relationship. 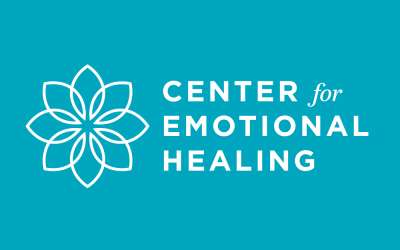 Freedom from pornography and sexual addiction is possible. Ignite Recovery utilizes the work of Dr. Patrick Carnes to provide a rigorous & safe environment for men to find freedom from their sexually destructive thinking and behavior. Group Details Issues: Sexual...